In 2004, the company had expanded into other two businesses which are Metering and Pipeline Transmission and Natural Gas for Vehicles Businesses.

On February 4, 2008, the Engineering Products Co., Ltd had renamed to Siamrajathanee Corporation Co., Ltd., and later on February 2, 2015, the company has transformed to the public company and changed the name to Siamraj Public Company Limited with a registered capital of 300 million baht.

On October, 2017, the Capital increased of Siamraj Public Company Limited from 300 million baht to be

338.35 million baht instead by issuing 76.70 million new ordinary shares at a par value of 0.50 baht per share to the private placement. 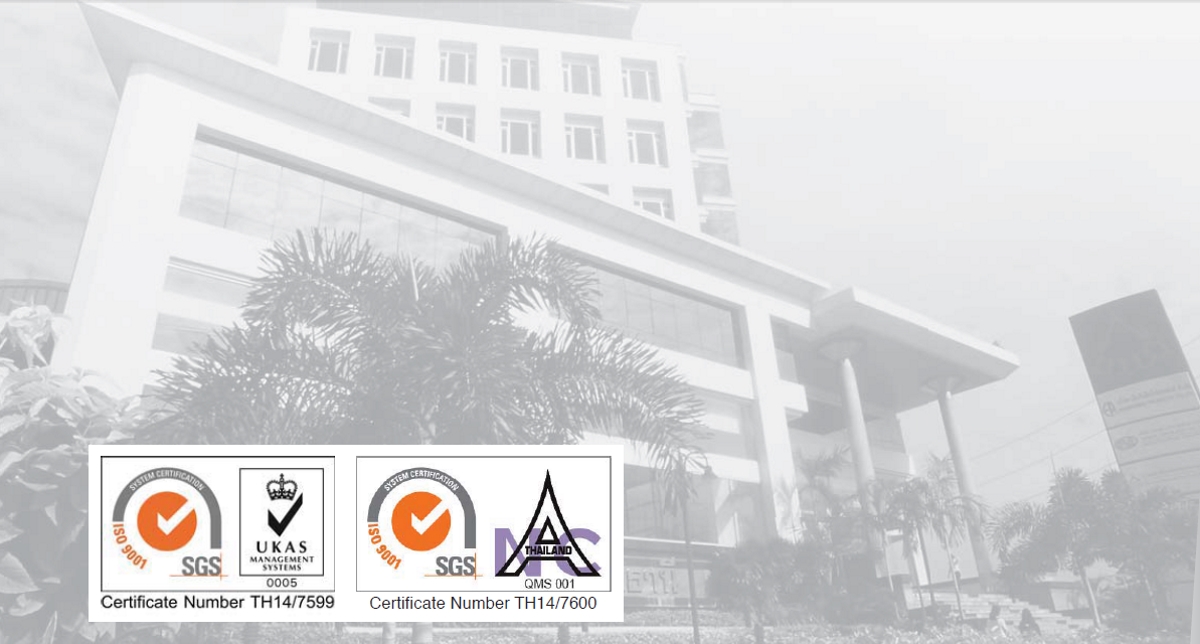